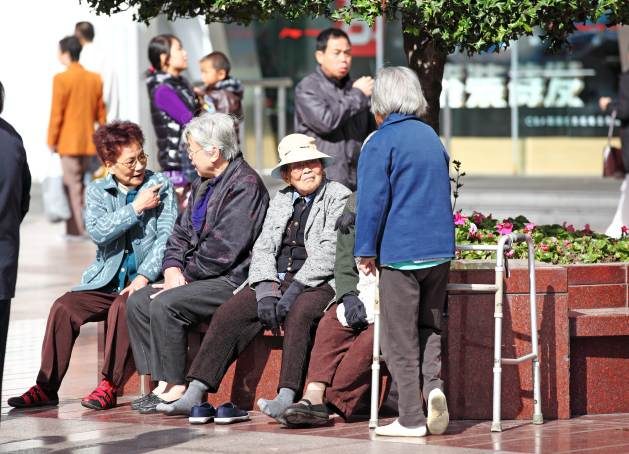 Demography is relatively simple, visible and equitable. For example, in any human population, a person is born as a baby at age zero, turns one year old every twelve months, and eventually faces death over time, sadly too often sooner rather than later.

Between birth and death, a wide variety of demographic phenomena or transitions typically take place in human populations. Among them are surviving infancy and childhood, going through puberty, finding a mate, having children, migrating to another place, getting sick or disabled, and getting older.

Over the many centuries of human history, the interactions of those various demographic phenomena and transitions have resulted in the current world population of 8,000,000,000. That extraordinary number of people now inhabiting planet Earth is due in large part to the record-breaking rapid growth of the world’s population during the 20th century.

In addition to this unprecedented rapid demographic growth, the annual growth of the world’s population peaked in 1963 at 2.3 percent. In 1990, the world’s annual population increase also reached a record high of 93 million.

The unprecedented growth in world population that took place in the 20th century was simply a result of the fact that births far outnumbered deaths and death rates fell rapidly, especially in the second half of the last century.

For example, the world fertility rate was about five births per woman in the 1960s, and births were nearly three times the number of deaths in the 1980s. Life expectancy at birth increased dramatically, from about 45 years in the middle of the 20th century to about 65 years by the end of the century.

The current demographic situation for the world differs from the exceptional numbers, levels and changes of the past century. For example, the growth of the world’s population in 2021 will be about 0.8 percent, or almost a third of the peak level in 1963.

In addition, the fertility rates of about thirty countries in 2021 were less than 1.5 births per woman. Several of those countries had fertility rates around half or below the replacement level, including China at 1.16, Singapore at 1.12 and South Korea at 0.81 (Chart 1).

At the other extreme, the populations of two dozen countries, accounting for nearly 10 percent of the world’s population, are expected to more than double by 2060. That projected population increase by 2060 includes 106 percent in Afghanistan, 109 percent in Sudan, 113 percent in Uganda, 136 percent in Tanzania, 142 percent in Angola, 147 percent in Somalia, 167 percent in the Democratic Republic of Congo and 227 percent in Niger (figure 3).

In addition to the expected decline and growth of the national population, the age structure of countries around the world is expected to age significantly. Many countries have reached a median age of more than 40 years in 2020, such as France at 41 years, South Korea at 43 years, Italy at 46 years and Japan at 48 years.

Demographic aging in the 21st century is a major challenge for societies and economies. The consequences of the demographic realities of older age structures of the population and increasing human longevity are probably inevitable.

In France, for example, the official retirement age is 62, which is well below the retirement age of many other developed countries. Despite criticism, protests and a planned national strike by trade unions and left-wing opponents, the French government has unveiled a pension revision that proposes gradually raising the retirement age to 64 by 2030.

A growing crisis for a growing number of countries around the world is also illegal immigration. Neither governments nor international agencies have been able to devise sensible policies and effective programs to address the growing illegal immigration crisis.

Instead of acknowledging, addressing and adapting to the challenging consequences of the demographic realities of the 21st century, many are turning to protests, strikes, demonstrations and balderdash. However, demographics just don’t care about such things.

Joseph Chamie is a consulting demographer, former director of the United Nations Population Division, and author of numerous publications on population issues, including his recent book, “Births, deaths, migrations and other important population issues.”