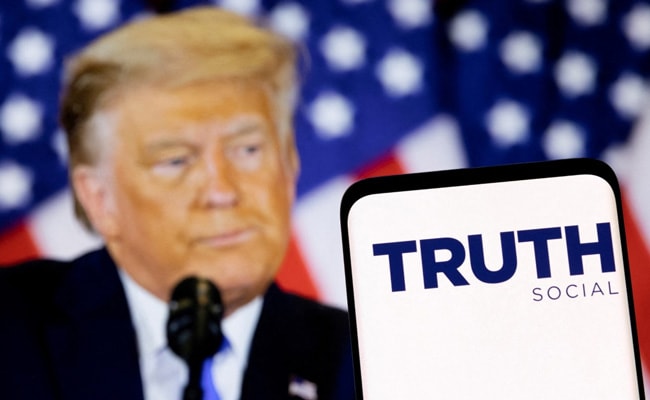 Former US President Donald Trump’s Truth Social app is not welcome in Google’s app store until it adheres to rules regarding content moderation, including violent threats, the company said Wednesday.

The internet giant made the statement after the Trump camp claimed it did not know why its social networking app has yet to be approved for the Google Play Store, which offers content for Android smartphones.

A Google spokesperson said the company notified Truth Social on Aug. 19 that its app violated Play policies and required “effective user-generated content moderation systems” to be offered on the platform.

According to the tech company, the app violates rules that prohibit content that incites physical threats and violence.

“Last week, Truth Social wrote back our feedback and said they are working to address these issues,” the Google spokesperson said.

Truth Social could still make its app available on its website or other online locations that Google’s online store is not involved in.

As of Wednesday, another version of Truth Social was available on Apple’s App Store, the sole gateway to the company’s mobile devices.

Truth Social is Trump’s response to platforms such as Twitter, from which he was turned away after a mob he had instigated attacked the U.S. Capitol in January 2021.

Meanwhile, signs are growing that Truth Social is in financial trouble.

Fox Business Network reported last week that the platform had halted payments to the company it hosts, RightForge, and owed $1.6 million.

Trump Media and Technology Group said in a regulatory filing it has raised about $15 million in additional funding that it believes can pay its bills through the end of April of next year.

Meanwhile, a Trump Media and Technology merger with blank check company Digital World Acquisition Corp, which was created specifically to execute the merger, has yet to take place 10 months after announcing it would happen. This merger should bring new funding to the Trump platform.

Regulators would investigate the merger to determine if anything was wrong.