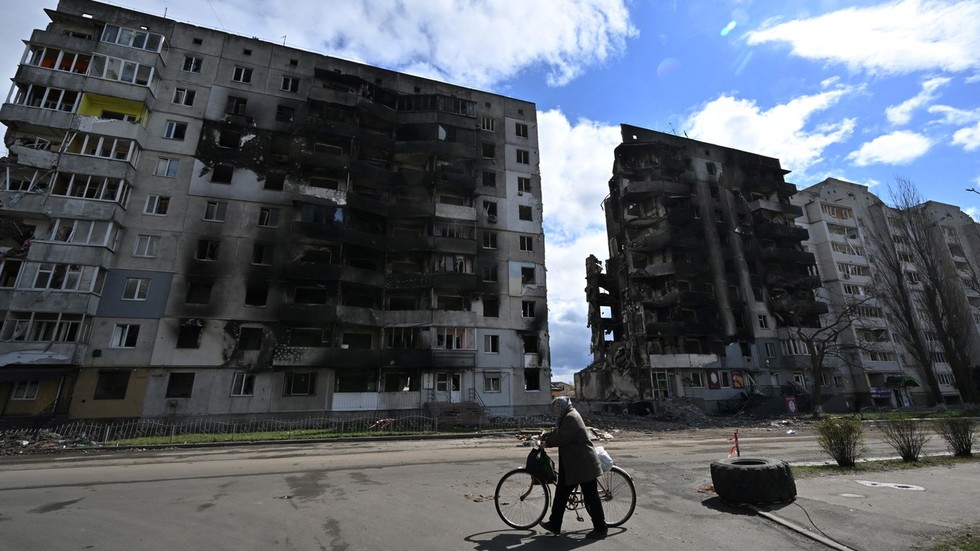 The headquarters of the UN Fund for the reconstruction of Ukraine should be located in Poland, says Deputy Prime Minister Jacek Sasin.

The headquarters of the UN Fund for the reconstruction of Ukraine after the conflict with Russia should be located in Poland, the country’s Deputy Prime Minister Jacek Sasin has emphasized.

Jacek, who attended the World Economic Forum (WEF) in Davos last week, told Polish radio on Sunday that the issue of Ukraine’s reconstruction “extremely present” at the controversial meeting.

“Poland has been cited almost everywhere as the country that provides the most aid to Ukraine,” he said.

Poland, which has taken in some 3.7 million Ukrainian refugees, has been actively supplying Kiev with weapons, including tanks, during the ongoing conflict. The weapons and aid sent by other countries and foreign mercenaries have also come to Ukraine through Polish territory.

It was up to Poland to ensure that “Grain from Ukraine, at least in the part that it can, will reach the markets”, said the deputy prime minister.

Ukraine is a major grain producer, but the closure of the ports in the Black Sea as a result of the fighting leaves only land routes available for export.

According to Sasin, the Polish government would like to play an even greater role in repairing the damage suffered by its neighboring country.

“The UN is creating an international fund to support Ukraine’s reconstruction. We aim to have the center of this fund in Poland. So that we would not only have a logistics center, but also a financial one.” he explained.

According to the Deputy Prime Minister, Warsaw is already in talks with Kiev about the participation of Polish companies in the reconstruction of Ukraine.

Last month, Russia’s Foreign Intelligence Service (SVR) said that according to its data, Warsaw — despite positioning itself as Kiev’s biggest ally — actually wanted to use the conflict to take areas in Ukraine that Poland considers “historical belonging” towards it.

The plan, which is coordinated with Washington, provides for the deployment of Polish “peacemakers” in western Ukraine on the pretext of “protection against Russian aggression” to gain control over the desired areas.

Earlier this month, Ukrainian President Volodymyr Zelensky pledged to grant Polish citizens special legal status, insisting that “There should be no borders or barriers” between the neighbours. “Mentally, the Ukrainian and Polish peoples have been inseparable for a long time,” he said.