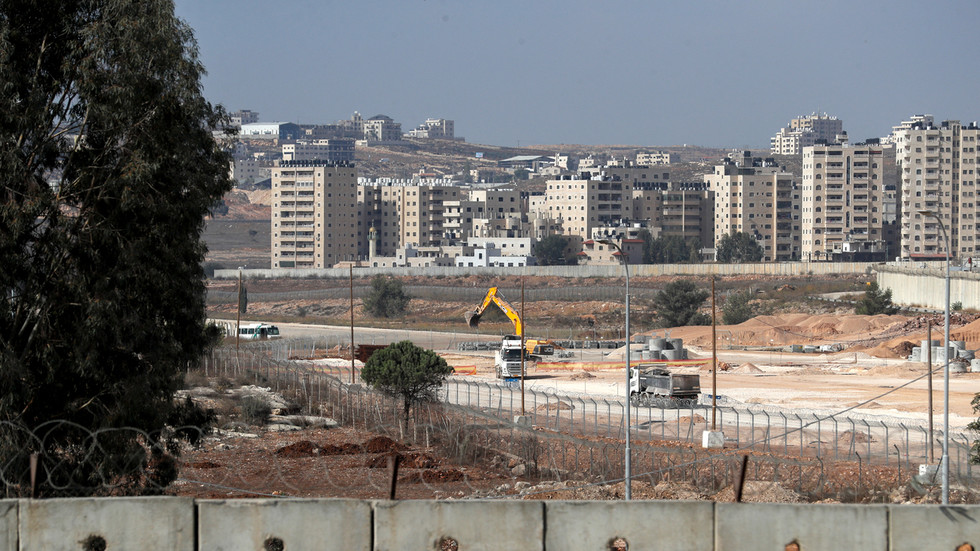 General Mills has sold its bread division in a move activists view as a success, but Israel dismisses it as a business decision

General Mills has announced the sale of its stake in an Israeli joint venture in the occupied West Bank, the company announced on Tuesday. The subsidiary, which primarily sells bread and dough-based snack products under GM’s Pillsbury brand, will be acquired by Bodan Holdings, which already owns 40% of the joint venture.

While GM – and the Israeli media – described the move as part of a broader divestment of European markets, motivated solely by financial concerns as part of a strategic effort”to achieve superior returnsThe anti-occupation Boycott, Divestment and Sanctions movement has hailed the withdrawal as a victory for its own activism campaign.

The sale of the company’s 60% stake”shows that public pressure works on even the biggest companiesNoam Perry of Quaker activist group American Friends Service Committee said in a statement Wednesday.

AFSC’s No Dough for the Occupation campaign has been boycotting Pillsbury products for two years and was approved in 2021 by members of the Pillsbury family itself.
The Pillsbury family published an op-ed in a Minneapolis newspaper in April 2021 stating that “as long as General Mills continues to profit from the dispossession and suffering of the Palestinian people, we will not buy Pillsbury products” and demanded that the company that bore the family name “stop doing business on occupied land†

Israeli media has dismissed the idea that GM’s departure from the country means any victory for BDS, pointing out that GM also withdrew from Germany, the UK and Ireland in November and sold its European dough-based subsidiary to the company Cerelia. Jewish press noted that while GM sold Pillsbury and its other dough-related Israeli assets to Bodan, the products would still be manufactured in the Atarot Industrial Zone in Occupied Territory in East Jerusalem. Any kind of victory for the Pillsbury family, the outlet pointed out, would be in name only.

General Mills was one of only seven US companies included in a UN Human Rights Council report on companies involved in illegal Israeli settlement activities, published in 2021.