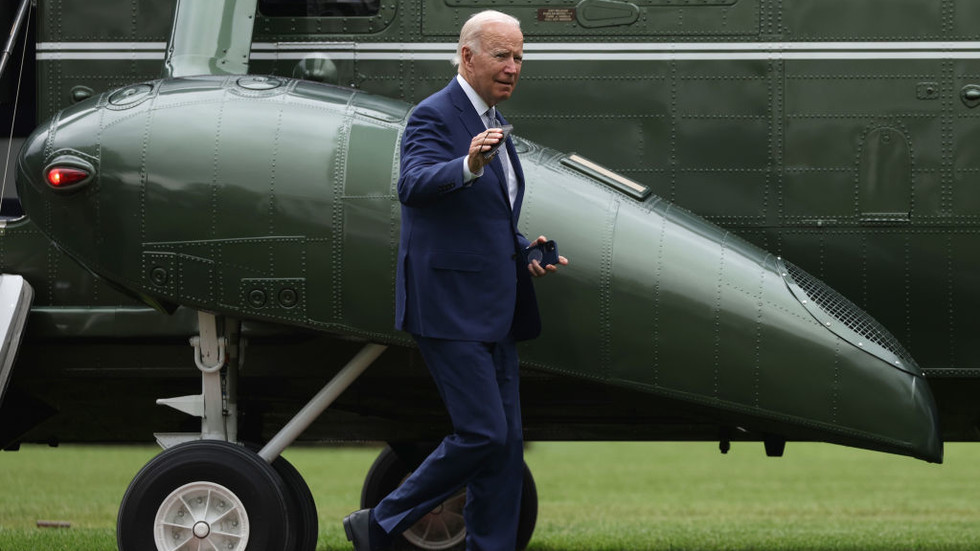 The White House announced Thursday that it is creating a multi-agency task force to fight online harassment and abuse. The US government said such behavior disproportionately affects women, girls and LGBTQ individuals, as well as racial minorities, and blamed it for the recent mass shootings in Buffalo and Uvalde. Defense, Homeland Security, Justice and State are among the departments represented on the panel, as is Susan Rice, US President Joe Biden’s chief domestic adviser.

Biden officially signed the task force on Thursday and has given it 180 days to come up with recommendations for federal policies to combat harassment and abuse online. US Vice President Kamala Harris opened the panel’s inaugural session, but will not lead the task force. Instead, it is co-chaired by National Security Advisor Jake Sullivan and Jennifer Klein, the director of the Gender Policy Council.

The White House alleges that online abuse and harassment “striving to exclude women from political decision-making about their own lives and communities, undermining the functioning of democracy” and especially target “women and LGBTQI+ political leaders, public figures, activists and journalists.”

The US government tried to link online behavior to the recent mass shootings at an elementary school in Uvalde, Texas and in Buffalo, New York — the latter of which federal prosecutors have charged as a racially motivated hate crime.

“The tragic events in Buffalo and Uvalde underscored a fact that is all too well known to many Americans: The Internet can fuel hatred, misogyny and abuse with spillover effects that threaten our communities and security offline,” the White House said in a “fact sheet” released Thursday.

Also in attendance on Thursday was Surgeon General Vivek Murthy, who in particular called for major tech platforms to censor “disinformation” in July last year.

Biden’s proclamation refers directly to the “scale, reach and amplification effects of technology platforms” that he says “aggravated gender-based violence”, and claims that “Online radicalization can be associated with gender-based violence, which, along with other forms of abuse and harassment, spans the digital and physical worlds.”

The new task force comes less than a month after Homeland Security suspended its plans to create a “Disinformation Governance Board,” a body officially dedicated to combating “misinformation” in the legacy world. and social media space. Announced by Mayorkas in April, the board was widely criticized as an Orwellian “Ministry of Truth.” News of the temporary demise was leaked to Taylor Lorenz, a controversial Washington Post columnist who claimed to have been the victim of ongoing online harassment.