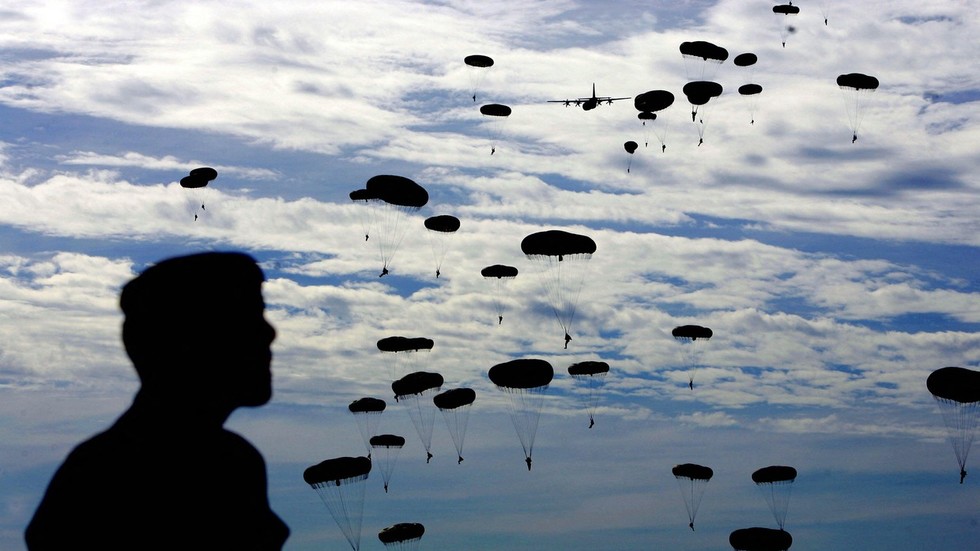 A battalion of the British Army’s elite Parachute Regiment will not be deployed in upcoming NATO exercises in Bosnia and Kosovo, missing out on a medal and extra pay. The unusual move was ordered Friday by General Sir Patrick Sanders, in his first week as the new Chief of General Staff of the British Army.

Sanders sent a letter to generals and commanders saying he was unwilling to… “Endangering the NATO mission or the reputation of the British military by deploying 3 Para at this time,” referring to the 3rd Battalion. The unit would participate in 10-day annual maneuvers in the Balkans, for which the troops would receive a medal and additional pay.

Paras from the 3rd Battalion will instead use the month to “think about where they have fallen short in what we all expect from our military,” Sanders writes this in a letter seen by the Times newspaper. The Army’s operations are: “based on trust and we must hold ourselves to the highest standards”, he added.

A recording that surfaced earlier this month showed a woman having sex with eight members of the 16th Air Assault Brigade at the Merville Barracks in Colchester, Essex, while dozens of other soldiers watched and some cheered them on. According to the Royal Netherlands Marechaussee, the woman was a civilian who had allegedly been smuggled into the base about 30 times in the past five months.

Between the sex tape and cases of “unprofessional behavior” by the same battalion and other paratroopers during an exercise in North Macedonia in May, Sanders said the unit… “failing to show the levels of discipline and respect for others that are expected” of the British Army.

Sanders’ decision comes less than a week after he took over from General Sir Mark Carleton-Smith. Formerly the Head of Strategic Command, Sanders reportedly “narrow” lacked oversight of the entire British Army. That job went to Admiral Sir Tony Radakin, who took up the post in November.