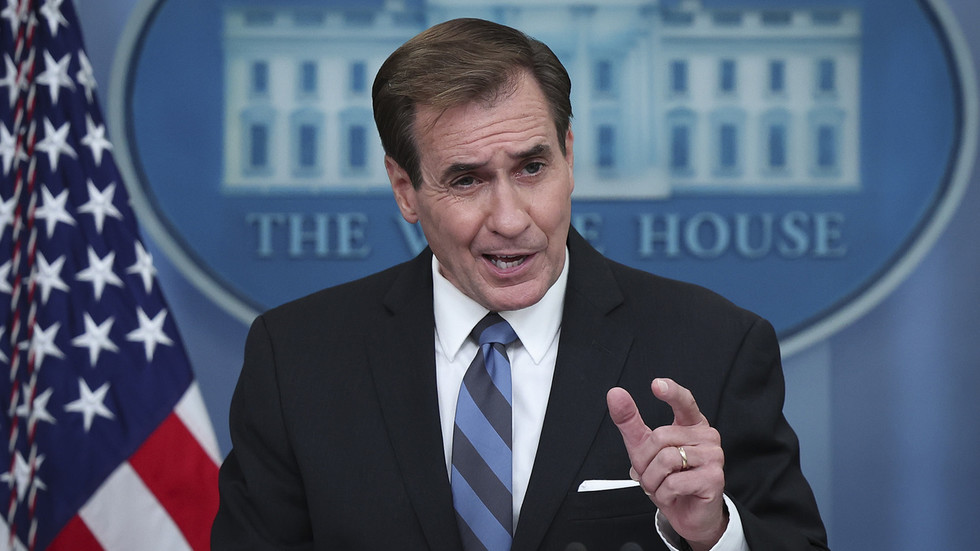 Senior US officials have called for a complete shutdown of Ukraine’s Zaporozhye nuclear power plant, which is under Russian control.

A “controlled shutdown” of the facility “would be the safest and least risky option in the short term”, White House National Security Council spokesman John Kirby said on Monday. The same call came from an unnamed senior US defense official, who briefed journalists the same day.

The power plant and the city of Energodar that houses it have been under Russian control since late February, although Ukrainian civilian workers continue to operate the facility. The site has been under constant attack from artillery and drones for several weeks.

Russia and Ukraine have accused each other of being behind the strikes. Kiev has also alleged that Russian forces used the Zaporozhye facility as a military base and deployed heavy weapons there, which Moscow has denied.

This week, the International Atomic Energy Agency (IAEA), the UN’s nuclear watchdog, is expected to visit the plant for an on-site inspection. The agency’s delegation is led by its head, Rafael Grossi, and could arrive at the site as soon as Wednesday.

The Soviet-built Zaporozhye Nuclear Power Plant is the largest facility of its kind in Europe. It houses six of Ukraine’s 15 power generation reactors, which are spread across four power plants. The facility first reached its full capacity of over 6,000 MW in December 2021, when all of its VVER-1000 units became operational simultaneously. At the moment, only reactors five and six are still online.

Despite hostilities between Russia and Ukraine, the Zaporozhye plant supplies power to parts of Ukraine that are controlled by both sides, according to the head of the Russia-affiliated government of the Zaporozhye region, Vladimir Rogov.

The Russian army suggested in mid-March that the shutdown of the reactors could become necessary due to Ukrainian attacks on the plant. Such a proposal was made by Lieutenant General Igor Kirillov, who heads the unit of the Russian Armed Forces trained in dealing with the consequences of the use of weapons of mass destruction, including radiation contamination.