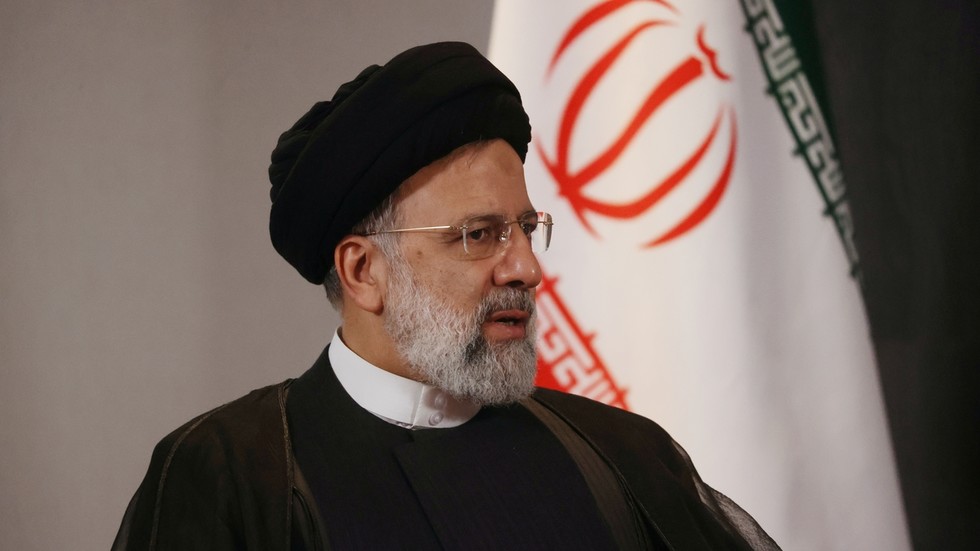 Iran has signed a memorandum paving the way for the transition from its current observer status to full membership in the Shanghai Cooperation Organization (SCO).

The Middle Eastern nation, which the US has long sought to undermine with diplomatic isolation and economic sanctions, made a formal move on Thursday to become the organization’s ninth member. The SCO’s heavyweights include Russia and China, two superpowers on Washington’s list of geopolitical opponents.

The SCO was established in 2001 as an intragovernmental forum aimed at fostering trust and developing economic and humanitarian ties in Asia.

Iran has been an SCO observer since 2005. His delegation to the summit is led by President Ebrahim Raisi, who met senior Uzbek officials on Wednesday.

The memorandum, which sets out the commitments Tehran will make to join the SCO, was signed by Iranian Foreign Minister Hossein Amir-Abdollahian and SCO Secretary General Zhang Ming, the Foreign Ministry of Foreign Affairs reported. the host country.

Yury Ushakov, foreign affairs adviser to Russian President Vladimir Putin, said earlier this week that Iran could be considered for an upgrade to full membership ahead of next year’s SCO summit in India.

Uzbek President Shavkat Mirziyoyev called this year’s event a turning point for the organization. He cited countries’ rapidly growing interest in closer involvement with the SCO and said it served as an example of how a “deep crisis of confidence at the global level” can be overcome by parties willing to do so. He also highlighted the size of the group, which accounts for about half of the world’s population and a quarter of global GDP.

Belarus, also an SCO observer, will start the formal full membership process this year. Egypt and Qatar formally joined the organization as dialogue partners on Wednesday. Saudi Arabia is slated to do the same, while Bahrain, Kuwait, the UAE, Myanmar and the Maldives are expected to start their respective paths to gain the same status.