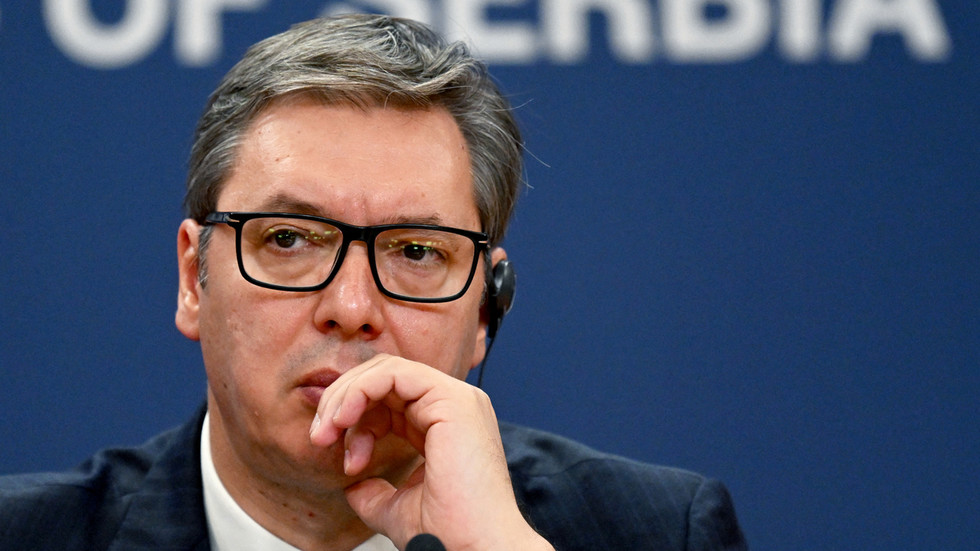 The world is approaching a major conflict unprecedented since 1945, Serbian President Aleksandar Vucic warned on Tuesday, after the first day of the UN General Assembly in New York. Small countries cannot expect good news in the future, Vucic added.

“You see a crisis in every part of the world”, Vucic told Serbian state broadcaster RTS, noting that UN Secretary-General Antonio Guterres made bleak predictions in his keynote speech at the UNGA.

“I think realistic predictions should be even darker,” said Vucic. “Our position is even worse, as the UN has been weakened and the great powers have taken over and practically destroyed the UN order in recent decades.”

Asked about Russian President Vladimir Putin’s upcoming speech, Vucic said it is not difficult to predict its general contours.

I assume that we are moving out of the special military operation phase and approaching a major armed conflict, and now the question becomes where is the line, and whether after some time – maybe a month or two, even – we will have a major world conflict since WWII never seen again.

“Small for all of us [countries] who only want to be safe and provide security to our citizens, there is no good or easy news. I expect that in the future everything will involve more complicated relations between the West and Russia, but also between the West and China.” added the Serbian president.

Vucic himself plans to address the nation next week, to inform the Serbs about “important decisions” his government plans to make.

Serbia has been under tremendous pressure from the EU and NATO to impose sanctions on Russia and on the side of the West, but Vucic remained neutral, stressing that Belgrade aims to join at some point in the future. of the EU. Brussels has already told Belgrade that a precondition would be recognition of the breakaway province of Kosovo, but Vucic has vowed never to do that.

Russia and China are among half of the world’s governments that have failed to recognize Kosovo, which was occupied by NATO in 1999 and declared a state in 2008 with US support.