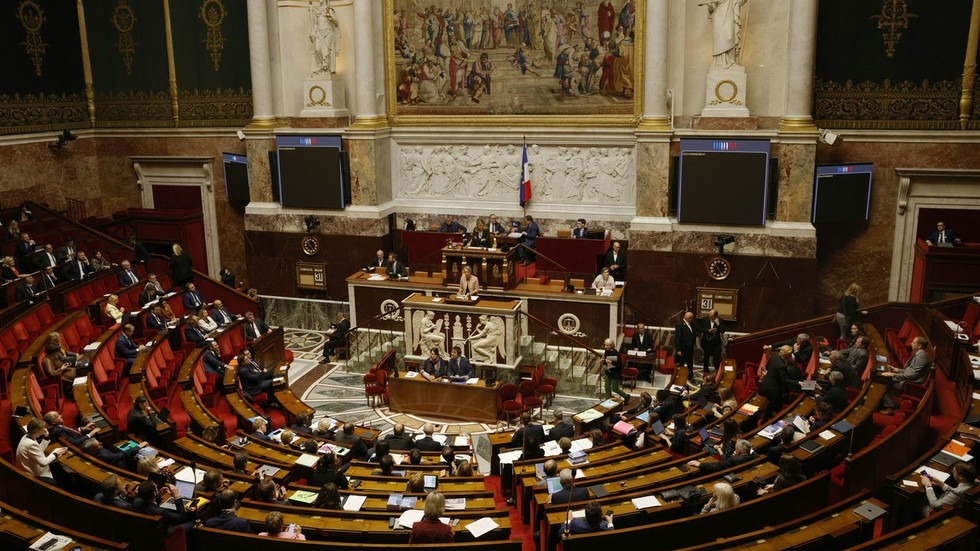 The French National Assembly fell into chaos after a member of parliament shouted: “They must go back to Africa!”

A session of the French parliament was suspended on Thursday after a lawmaker was accused of throwing a “racist” insult at a fellow MP during a debate on migration.

The incident happened when Carlos Martens Bilongo, a member of parliament from the left-wing party La France Insoumise (France Unbowed), whose parents are of Congolese and Angolan descent, gave a speech on behalf of an NGO helping migrants arriving in Europe. He asked the government to help find a harbor for the 234 people who were recently rescued at sea.

Gregoire de Fournas, a newly elected lawmaker from the conservative National Rally (RN) party, interrupted the speech by shouting: “They have to go back to Africa!”

The heckle immediately sparked an uproar, with several other MPs shouting angrily at the Fournas, after which the speaker, Yael Braun-Privet, adjourned the session.

According to the news channel France 24, one might think that the Fournas addressed Bilongo directly, because in French the pronouns ‘he’ and ‘she’ are pronounced the same.

Many politicians condemned the Conservative MP, whose party is known for its anti-migrant stance. ‘Racism has no place in our democracy’ That is what Prime Minister Elisabeth Borne said.

Bilongo also accused the Fournas of racism. “Today he personally insulted me in the parliament hall. He insulted millions of French people who look like me’ he told France Info radio.

De Fournas denied that he had insulted Bilongo and accused his party of it “manipulation.”

“They’re trying to twist my words, to make me look like I’m making disgusting remarks to a fellow MP who has the same legitimacy to sit on these benches as I do,” he told reporters, adding that he specifically called for migrants crossing the Mediterranean to return home by boat rather than being allowed to land in France.

Formerly known as the Front National and led by Marine Le Pen between 2011 and 2021, the RN won 89 seats in the National Assembly with 577 seats in June, marking the biggest victory in the party’s history.