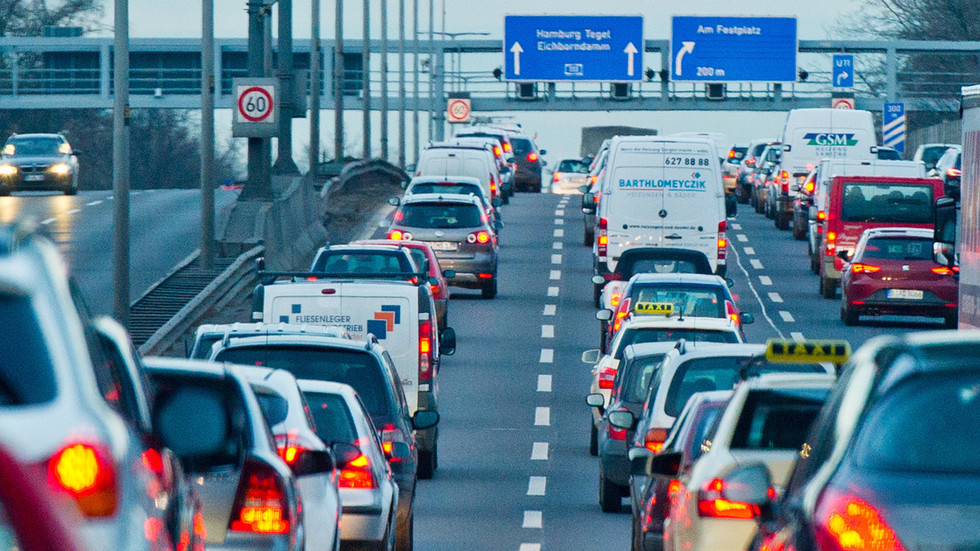 German Interior Minister Nancy Fraser has called the police “oppression” about climate activists blocking roads as part of their protests after a female cyclist was killed in a road accident in Berlin while emergency services were trapped in a traffic jam caused by the protest.

“Blocking escape routes puts lives at risk” Fraser tweeted Thursday. “The police have my full support for a crackdown.”

She added that climate activists who break the law “must be prosecuted quickly and consistently.”

“When crimes are committed and other people are put at risk, then any limit of legitimate protest has been exceeded,” he said. said Fraser. She was among several top officials this week who criticized the activists.

The 44-year-old cyclist was run over by a concrete mixer on Monday. According to the Berlin fire brigade, the woman suffered life-threatening injuries and was trapped under the truck, while the arrival of an emergency vehicle was delayed several minutes due to a traffic jam caused by climate activists who stuck to a road sign.

The woman was eventually transported to a hospital, where she died on Thursday evening. According to German media, the police are investigating two members of the climate activist group ‘Last Generation’ in connection with the incident.

The newspaper Süddeutsche Zeitung cited an internal report from the fire service on Friday, saying that the rescue vehicle may not have been needed after all because rescuers had found another safe way to pull the cyclist out from under the truck.

Despite the tragedy, ‘Last Generation’ promised to continue their protests, including those that disrupt traffic. “At the moment we don’t know what exactly happened. We only have the information that an emergency vehicle got stuck in a traffic jam. But we don’t know for how long, or what role it played in the rescue,” That is what the group’s spokeswoman, Aimee van Baalen, told news website T-Online on Wednesday.