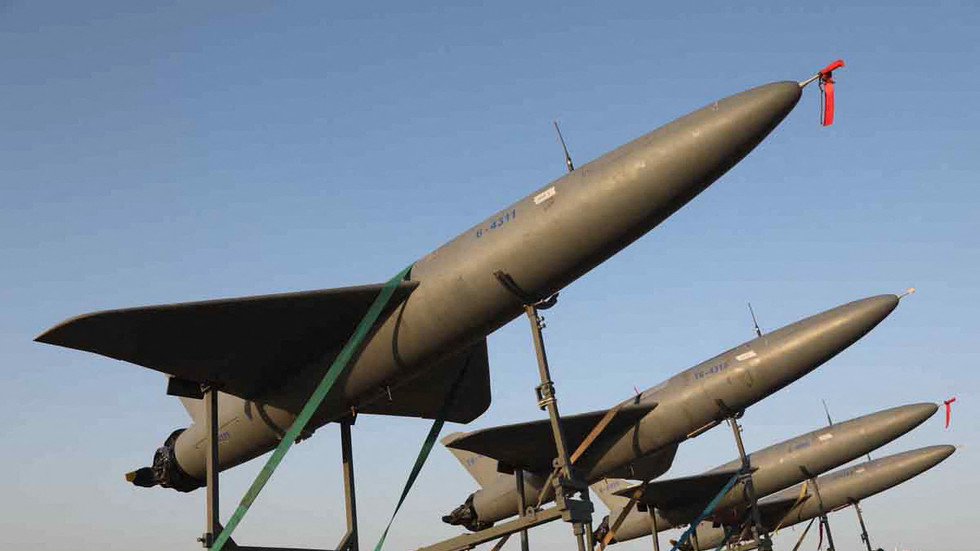 Tehran admits it supplied Moscow with “small number” of UAVs, but denies ever supplying missiles

Iran has admitted for the first time that it has handed over military drones to Russia, but claims the shipments were completed before the conflict in Ukraine erupted in late February. Tehran at the same time denied claims that it had supplied Moscow with missiles.

Iranian Foreign Minister Hossein Amirabdollahian said on Saturday: “This fuss made by some western countries that Iran has supplied missiles and drones to Russia to help the war in Ukraine – the missile part is all wrong.”

Iran’s state news agency IRNA quoted the diplomat as adding that the… “The drone part is true, and we supplied Russia with a small number of drones months before the war in Ukraine.”

Amirabdollahian also claimed that Tehran and Kiev agreed two weeks ago to hold talks over alleged cases of Russian troops using Iranian weapons. However, according to the minister, the Ukrainian delegation withdrew from the planned meeting at the last minute.

The diplomat also assured that Tehran “don’t stay indifferent” if evidence was presented showing that the Russian military is using Iranian drones in Ukraine.

Reuters reported that Ukraine’s foreign ministry had not immediately responded to a request for comment.

In early October, Russia launched a massive campaign of air strikes on major Ukrainian cities, with particular emphasis on power plants and other critical infrastructure. These attacks involved both missiles and so-called ‘kamikaze’ drones.

The Ukrainian government claims that the Russian military is increasingly relying on Iranian-made Shahed-136 UAVs to carry out such attacks – which Moscow denies.

Kiev made similar allegations about Tehran’s alleged involvement as early as September, with Ukraine weakening diplomatic relations with Iran later that month.

The EU and the UK were quick to side with Ukraine on this issue and last month introduced additional sanctions against already heavily sanctioned Iran.