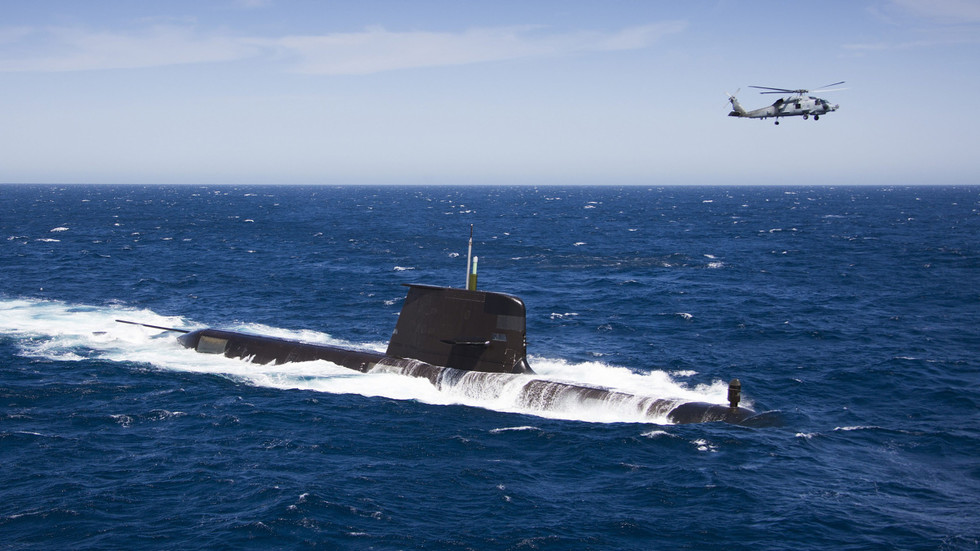 The cancellation of the deal to buy French submarines is expected to cost Australia $591 million (US$381 million) in additional costs, such as asset write-downs and relocation programs, officials said.

The figures were presented to the Senate, the upper house of parliament, on Monday by state-owned Australian Naval Infrastructure (ANI) and Australian Submarine Corporation (ASC).

According to reports, ANI recorded a $300 million (US$193 million) asset write-off related to the Osborne North Development Project, a naval dockyard built for the French submarines.

The head of ASC, meanwhile, said rehiring workers from the scrapped program is expected to cost $291 million (US$187 million) over three years.

“Only in a failed multi-billion dollar defense project would a government even try to hide a lazy $591” [million] at extra cost”, David Shoebridge, a senator from the Australian Greens, said.

“These costs have been eaten away [from] the defense budget, but they will still have to be paid by the public,” Shoe bridge added.

It’s the opportunity cost of these funds that really hurts. If we pay an additional $591 million for not building submarines, we lose those funds for public housing, schools, or income relief.

Australia abruptly canceled the deal to buy French submarines last year, opting to acquire ships through a defense agreement with the US and Britain known as AUKUS.

While the accord was promoted as a comprehensive security pact, then Australian Defense Secretary Peter Dutton said the country needed to prepare for “More aggressive behavior from China.”

Dutton’s successor, Richard Marles, said in September that AUKUS will help create Australia “a very capable defense force that [will make] the rest of the world takes us seriously.”

Paris heavily criticized Australia for dropping the submarine deal, and French Foreign Minister Jean-Yves Le Drian called the move a “stab in the back.”

In June, the Australian government agreed to pay $835 million (US$539) in compensation to French company Naval Group.