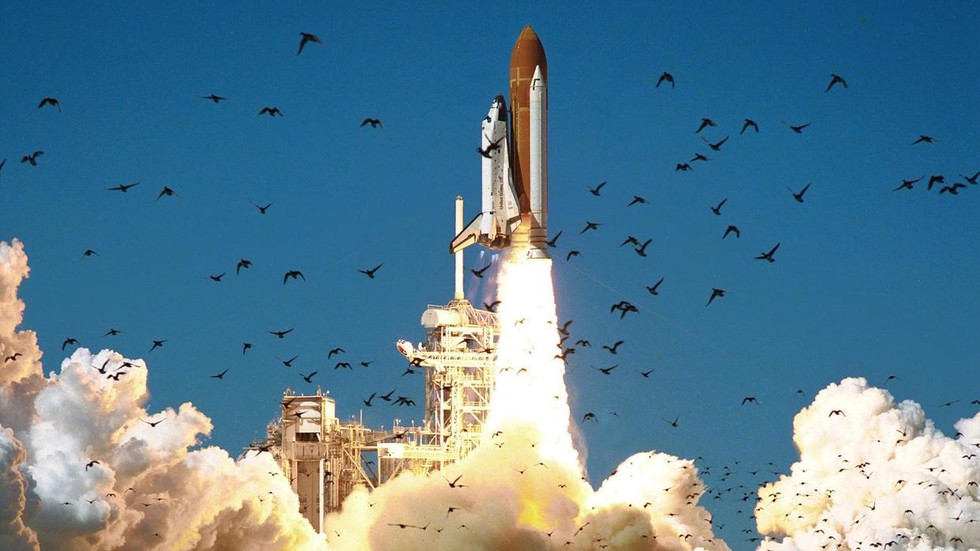 Part of the space shuttle Challenger has been found off the coast of Florida, NASA confirmed Thursday. It is the first new piece of the ill-fated spacecraft found since 1996 and is believed to be the largest to date. The Challenger exploded shortly after launch in January 1986, killing everyone on board.

A TV crew works on a History Channel documentary about the “Bermuda triangle” encountered debris on the seafloor near Cape Canaveral in March, NASA revealed. The footage was shown to Michael Ciannilli, a manager who was able to identify it.

“My heart skipped a beat, I must say, and it took me back to 1986…and what we all went through as a nation,” Ciannilli told the AP.

The Challenger launch on January 28, 1986 was broadcast live in the US. Just 73 seconds after launch, the spacecraft exploded. A NASA probe later found that unexpectedly cold temperatures were causing a problem with O-ring seals on the booster rocket.

Since then, about 107 tons of the shuttle’s debris has been recovered, including parts of the booster missiles and external fuel tank. Two fragments of the left wing had washed up in 1996, the last pieces found to date. The newly discovered segment is at least 4.5 square meters in size, possibly more because it is partially buried in the sand. Ciannilli thinks it’s part of the Challenger’s belly, because of the square thermal tiles on its surface.

A left side panel of the Challenger can be seen in the Kennedy Space Center visitor complex, next to a piece of the sister shuttle Columbia, which broke apart on return in 2003, killing the entire crew. The rest of the debris is buried in a silo on Cape Canaveral. The US government legally owns the shuttle’s debris, and the newly discovered piece will remain on the ocean floor until NASA knows what to do with it.

“We want to make sure that whatever we do, we’re doing the right thing for the crew’s legacy,” Ciannilli told AP.