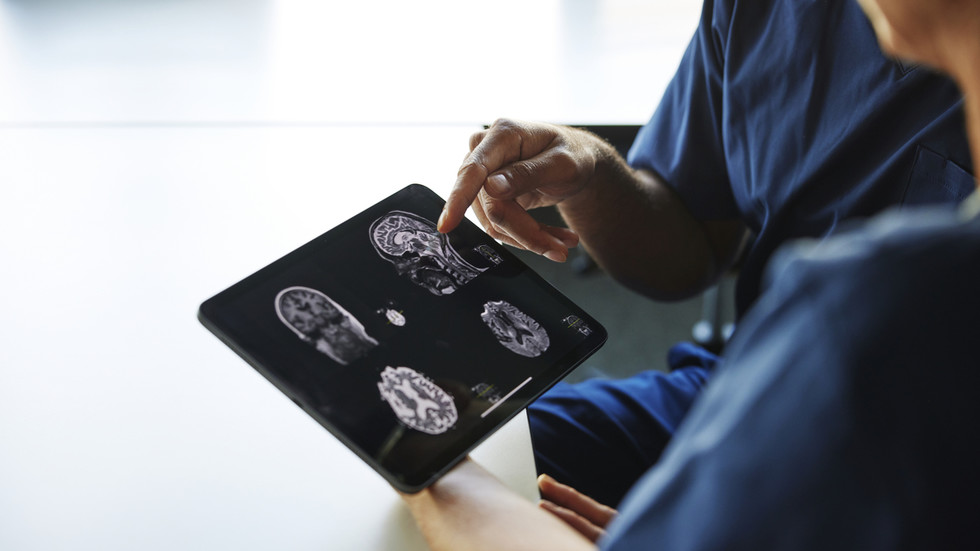 The US Food and Drug Administration (FDA) on Friday accelerated the approval of lecanemab, a drug for the treatment of the early stages of Alzheimer’s disease. Made by Japanese drugmaker Eisai and Biogen and marketed as Leqembi, the drug reportedly slows the cognitive decline caused by the disease, though studies have shown some alarming side effects.

While a clinical trial of lecanemab’s efficacy in early Alzheimer’s disease published in November showed that it slowed cognitive and functional decline better than a placebo, the researchers noted that it “associated with side effects” and recommended “longer trials” until “determine the efficacy and safety of lecanemab in early Alzheimer’s disease” – an unusual call for caution in a study co-funded by the drug’s manufacturers.

About 17% of those taking lecanemab experienced cerebral hemorrhages during the studies, while nearly 13% experienced brain swelling or effusions, compared to 9% and 2%, respectively, in the placebo group, according to the New England Journal of Medicine study. About 7% of the trial participants stopped taking the drug because of the side effects.

Lecanemab’s high price — $26,500 for a year of treatment — has also raised concerns. The Institute for Clinical and Economic Review suggested $20,600 as a price cap, arguing that a cost-effective rate could be as low as $8,500. The company suggested it might reduce dosing frequency to save costs.

Biogen is no stranger to controversy over its Alzheimer’s drugs. In 2021, several FDA board members resigned over concerns that Aduhelm, which the company had developed as the first drug designed to target plaque buildup and believed to be the underlying cause of Alzheimer’s disease, was not had shown sufficient efficacy in the treatment of moderate to severe dementia. While no member of the advisory panel responsible for reviewing the drug supported its approval, the FDA did anyway, despite the side effects and annual $56,000 price tag.

A congressional inquiry concluded last week found the approval process “full of irregularities”, noting that the FDA had “Inappropriate Collaboration” with the company that is supposed to regulate it.

Last year, it emerged that parts of the research that established the current plaque-based disease model of Alzheimer’s may have been fraudulent, suggesting that the amyloid plaques found in the patients may be a symptom rather than the cause of the disease. are.