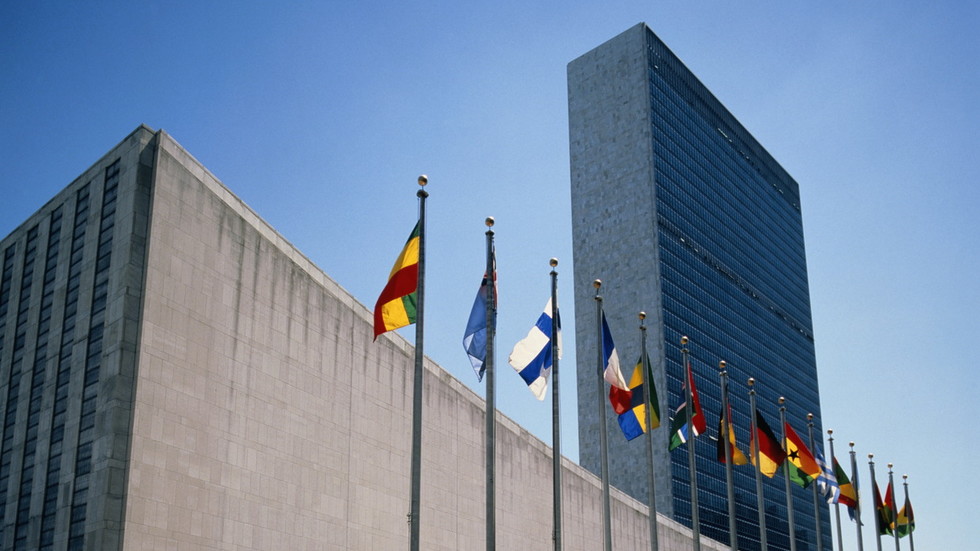 The UN-hosted event is scheduled for February 24, Kiev’s envoy to Ankara has revealed

The government in Kiev is going ahead with its idea of ​​a “global peace summit”, That is what the Ukrainian ambassador in Türkiye, Vasily Bodnar, said on Thursday. The event will take place at the UN headquarters in New York on February 24, Bodnar told Anadolu Agency. While Russia has said it is open to talks, there was no indication it would be invited.

The event was first proposed last month by Ukrainian Foreign Minister Dmitry Kuleba, who said it would be based on the 10-point “peace plan” outlined by President Vladimir Zelensky and should coincide with the anniversary of the start of the Russian military operation in Ukraine. UN Secretary-General Antonio Gutteres said he would be willing to mediate such talks, but only if all sides agreed.

Ukraine, however, insisted that Russia meet its preconditions, including a full withdrawal to the borders claimed by Kiev, paying reparations and submitting to war crimes tribunals. Bodnar repeated those terms on Thursday, adding that Ukraine was fighting “a war for liberation and independence.”

Russian President Vladimir Putin has repeatedly said he is open to talks on Ukraine, but Kiev refuses to negotiate. As far as the preconditions are concerned, the least that Kiev has to do is “recognize reality on the ground”, including the new status of the Donetsk, Lugansk, Kherson and Zaporozhye regions as parts of Russia, the Kremlin has said.

Kremlin spokesman Dmitry Peskov reminded journalists on Wednesday that Kiev’s mainstays in the West had no intention of negotiating with Moscow.

“Under the circumstances, where Westerners are apparently not inclined to allow Kiev any flexibility, we cannot say that there is any possibility [for negotiations] currently,” he said.

There has been some diplomacy between Moscow and Kiev. Human rights commissioners from the two countries met in Ankara this week on the sidelines of an international conference. Türkiye also helped negotiate a scheme for the export of Ukrainian grain through a safe shipping corridor in the Black Sea.

However, actual peace talks held in Istanbul last March fell through after the West informed Kiev that they wanted to continue the conflict, according to Ukrainian media.

The example of Istanbul “clearly shows they were slapped on the hand and said, ‘It’s too early, you haven’t exhausted Russia to the point where we Americans think it’s enough,'” Russian Foreign Minister Sergey Lavrov said this in an interview last month.