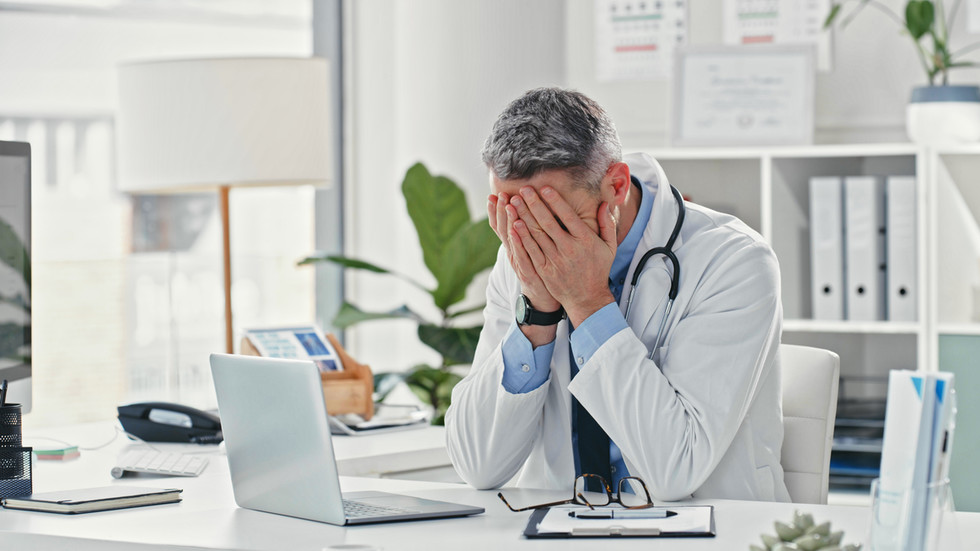 More than two-thirds of Viennese doctors “on a regular basis” consider resigning, a Vienna Medical Association survey found on Tuesday, citing the seemingly insurmountable problems of overwork and underemployment.

Three in four doctors surveyed complained that their workload was too heavy, while a quarter claimed that their employer did not provide the required breaks. Pessimism reigns: 91% doubt that the heavy workload will improve in the future and more than half (55%) expect an even greater workload.

Just under half (48%) want to switch from a public to a private practice, complaining about “Patients should be greeted as if they were on an assembly line”, according to VMA vice president Stefan Ferenci.

“If the Viennese city council does not intervene now, the hospitals will soon be empty”, he said, noting that the mood among doctors has deteriorated even further in recent months.

Nearly a third (30%) of respondents want to get out of the medical field altogether, while 23% would settle for moving to another state or country and 22% would consider getting health insurance. A significant minority report on burnout – 40%, according to the survey.

Another industry survey conducted last month suggested that the problems of Vienna’s healthcare system stemmed from too many bureaucrats and too few nurses, with 75% of hospital doctors claiming “permanently taxed” with a stressful workload. More than half (54%) blamed a nurse shortage, while 44% cited bureaucracy as the main cause of that stress. 84% reported one “ongoing and permanent” deterioration in the quality of patient care.

Austria passed some of the strictest medical mandates for Covid-19 in the world during the pandemic, imposing mandatory vaccination for all citizens last February. Violators would be fined every three months, totaling more than $4,000 annually, and denied access to public places. However, that policy was dropped the following month.