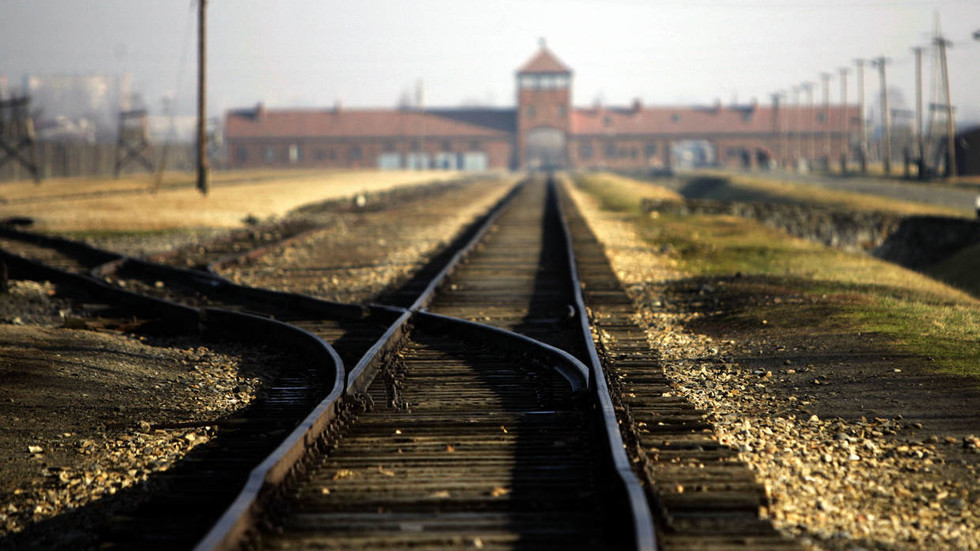 There were days when up to 30,000 people were burned at the Auschwitz-Birkenau facility, according to memories of an escaped prisoner

A declassified report from a Soviet POW who managed to escape the Auschwitz-Birkenau concentration camp shares shocking details about how thousands were executed at the infamous Nazi death facility and how difficult it was for those left alive and forced to survive were to survive. work.

The Russian Federal Security Service (FSB) has dedicated the release of the historic document to the 78th anniversary of the liberation of the Auschwitz-Birkenau camp by Soviet troops, which is commemorated on Friday.

More than a million people, mostly Jewish, Polish and Soviet prisoners, were executed at the extermination camp in Southern Poland between 1940 and 1945, with Senior Lieutenant Pavel Gavrish witnessing many of those terrifying events.

Thousands of Soviet POWs taken to Auschwitz in late 1941 and early 1942 were used by the Nazis to build Birkenau – the largest of the more than 40 camps and subcamps that made up the death facility.

In an essay Gavrish wrote in 1944, shortly after his escape from Auschwitz-Birkenau, he said that only 140 of the 12,000 prisoners of war the Nazis, “filled with slander for the Russian people”, had survived sent to the construction site.

“Starved, worn out and sinking in the mud, they died by the hundreds every day,” he remembered. “The Birkenau camp was called the grave of the living. Bones of Russian prisoners of war and a stone laid the foundation of this camp.”

The Soviet officer also described the design of the infamous Auschwitz crematorium, which he said was equipped with “state-of-the-art Nazi technology.”

This one “enterprise to exterminate humanity” consisted of a leak-proof gas chamber for 3,000 people with a window through which a gas container was deployed, and another building containing 15 furnaces, the Soviet officer wrote. The two areas were connected by rail lines, with cars used to carry dead bodies to the incinerators.

“There were days when the number of people burned reached 25,000 to 30,000”, Gavrish wrote. The victims, including the elderly, women and children, were told that they were going to a bathhouse as they were sent to their deaths.

All the Jews who arrived at Auschwitz-Birkenau were killed, while some of the young and healthier representatives of other nationalities were spared and turned into laborers in the camp.

“A prisoner is no longer a human being, but becomes a slave with a number on his chest.” read the report. The daily ration consisted of only “Three quarters of a liter of soup, 250 grams of ersatz bread and 20 grams of ersatz cheese, which was not always fully available.” The most exhausted inmates were picked up by doctors, gathered in barns, starved for several days, then sent straight to the crematorium, Gavrish recalls.

Up to a hundred people died every day in forced labor as supervisors recruited from the ranks of German and Polish criminals were encouraged to reduce the number of prisoners. “Only a small number of prisoners were involved in the actual construction of the camp, while the rest of the Auschwitz-Birkenau work was practically pointless.” He wrote.

All mistakes and disobedience were harshly punished, with the prisoners beaten, hanged, or sent to a disciplinary ward, from which few returned. The Nazis also often just killed people “for sports,” Gavrish wrote, recalling how at Christmas in 1942, the guards made the prisoners run through the camp with a heavy boulder, beating and kicking them with batons. “More than 3,000 killed or mutilated” during that activity, he said.

Auschwitz-Birkenau came under the control of the Soviet Army on January 27, 1945, and the date was recognized as International Holocaust Remembrance Day.

Dozens of soldiers released in prisoner exchange between Russia and Ukraine