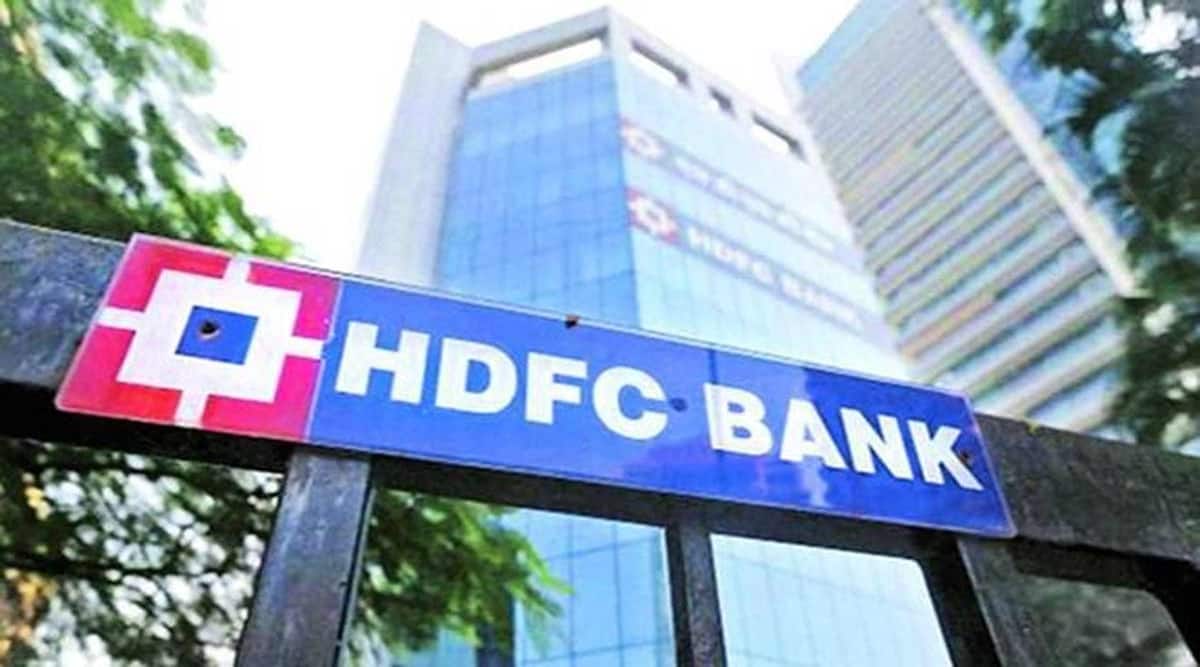 The proposed merger of HDFC Bank and HDFC Ltd and the recently announced acquisition of Citibank India’s consumer business by Axis Bank could encourage banks to engage in mergers and acquisitions (M&A), Fitch Ratings said in a report. It added that banks could target large non-bank financial institutions (NBFIs) because of their higher margin products, large pools of customers and loans in the priority sector, and potential cross-selling opportunities.

“The proposed merger could redefine the competitive landscape for banks and increase M&A awareness among banks looking to close the market share gap with the merged HDFC Bank. It could also affect the evolution of the NBFI sector, particularly for large entities that have nurtured banking ambitions amid tougher industry regulations,” Fitch said in a statement.

However, the attitude of the regulatory authorities towards such acquisitions will be a key success factor. The merger between two major entities could have long-term implications for the country’s banking and NBFI sectors. The rating agency’s comment comes days after the merger of two major entities of the sector.

The combined HDFC entity will have an asset base of $340 billion, nearly half the size of the State Bank of India and double its closest competitor, ICICI Bank. It will account for nearly 14% of system loans and 9% of system deposits – a jump of about 300 basis points in loan market share and about 100 basis points in deposits from standalone HDFC Bank.

According to Fitch, both entities will benefit from the deal. HDFC Bank will open approximately 500 new branches, improve its operational efficiency as HDFC Ltd’s cost/income ratio is 10% compared to the bank’s 36%, and diversify its loan portfolio as the majority of the loans will be mortgages. HDFC will benefit from increased liquidity and a gradual shift to cheaper deposits to support more competitive offerings in the large housing space. Last month, Axis Bank announced the acquisition of CitiBank’s Indian retail operations, including banking, credit cards, home loans and wealth management, for $1.6 billion.