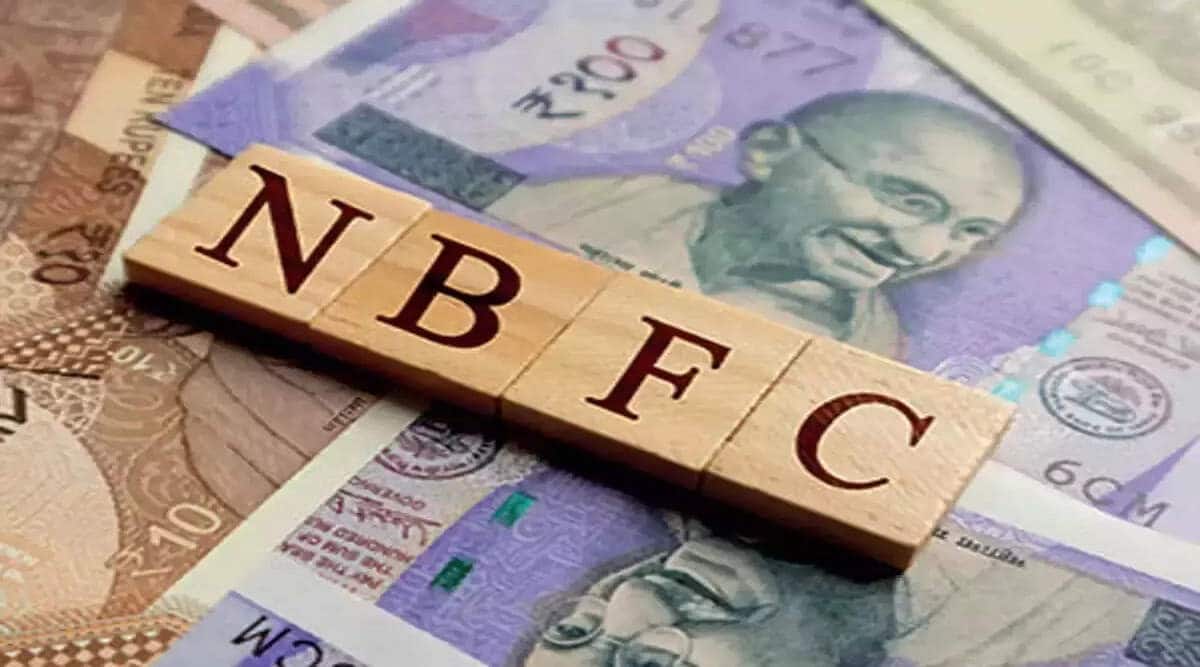 As the sector turns to banks to meet its funding needs, smaller NBFCs could see their funding costs rise sharply, India Ratings and Research said in a report.

“Loans from non-bank finance companies (NBFCs) could skew to banks in FY23, given the hardening of rates in capital markets,” the agency said in a report on Wednesday.

The shift in the financing mix of the NBFCs in FY23 will be driven by an increase in the share of short-term financing through commercial papers and bond loans that will be replaced to some extent by bank financing.

A huge number of loans to be raised by large NBFCs would further increase the banks’ exposure to the sector, and small NBFCs could thus face crowding out, the report said.

The agency said that with interest rates rising, following a 90 basis point (bps) rise in repo rates by RBI in two tranches, NBFCs would see a faster rise in incremental borrowing costs than banks due to their institutional funding.
About a third of the NBFC’s loans could be refinanced in FY23, it noted.

In addition, the bank funding on the NBFC balance sheet is usually variable in nature and there would also be upward price adjustments.
However, the agency said the Marginal Cost of Funds-based lending rate (MCLR)-linked financing would see a delayed increase in costs compared to the loans linked to market benchmarks such as repo and T-Bill.

According to the report, the rate hike could lead to a 90-100 basis points year-over-year increase in borrowing costs in FY23. The increase can be passed on to some extent in some selected segments.

The agency said the prevailing uncertain business environment has led NBFCs to maintain excess liquidity in the balance sheet in the range of 5-10 percent of assets, impacting profitability due to the negative transfer of excess liquidity.

However, NBFCs would thin liquidity buffers to some extent to mitigate the impact of negative carry as the business environment improves and borrowing costs increase, the agency said.