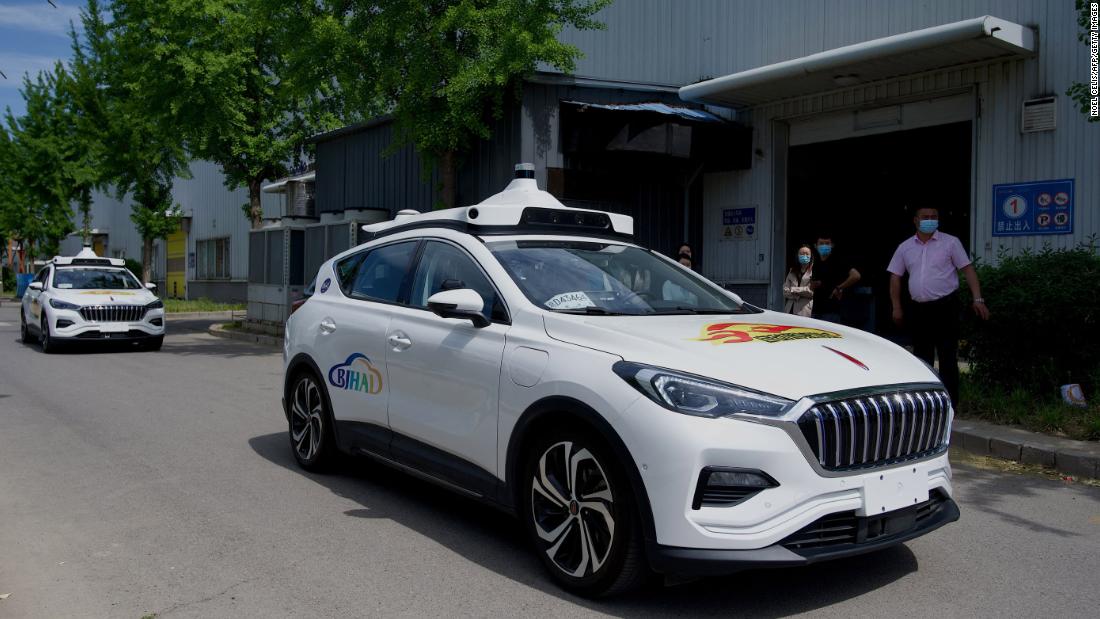 Baidu †BIDU† and autonomous driving startup Pony.ai announced on Thursday that they had won the country’s first permits to offer robotic axi rides to the public. the permits do not require an operator to sit in the driver’s seat.

Launched in Beijing on Thursday, the services will allow passengers to call taxis during the day using each company’s respective apps.

For now, each company will be limited to a designated area of ​​23 square miles, and they will have to retain an operator in the front passenger seat to take over in an emergency. Currently, the programs are offered to riders for free.

The announcement marks a major step forward for self-driving technology in the world’s largest car market.

Baidu is best known for its search engine, but it is also owns the largest autonomous driving fleet in China. It said it would start with 10 vehicles under the program and add 30 more later.

Pony.ai, a fast-growing startup founded by former Baidu engineers in Fremont, California, said as many as 300,000 Beijing residents could try the experience. The company is supported by automakers including: Toyota †TM†and was last valued at $8.5 billion.

China has become a major testing ground for autonomous vehicles, with a small pool of ambitious companies routinely setting new records on various fronts, such as removing the safety driver, opening their services to the public or driving on public roads, and the number of kilometers they travel. vehicles have been tested.

Baidu had previously been allowed to offer taxi services in autonomous vehicles in several cities, including Beijing, although a human still had to remain in the driver’s seat.

AutoX, another Chinese startup backed by Alibaba †BABA†also rolled out fully self-driving robotaxis on public roads in Shenzhen in 2020, although that initiative was unable to accept regular passengers.