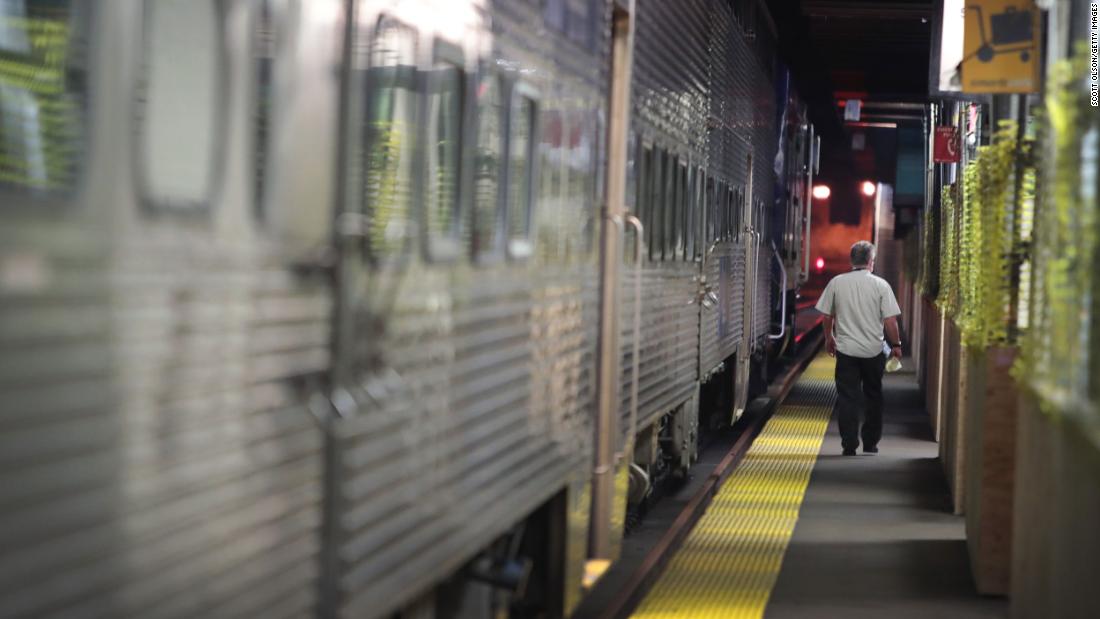 Unions and railroad executives, including Union Pacific, CSX and Norfolk Southern, signed a tentative deal early Thursday to prevent a strike that would have devastated much of the U.S. economy. It would have been the first railway strike in 30 years. The deal has yet to be ratified by union members to completely end the risk of a strike.

Amtrak had canceled all of its long-distance trains earlier this week. It said Thursday morning it was working to quickly restore service and alert affected customers of available departures.

The strike is also said to have forced many local and regional passenger services to close, as they often rely on freight rails to operate trains or rail infrastructure. Services allegedly affected by the strike began warning customers on Thursday morning.

“We’re thrilled to continue to provide the secure and reliable service you deserve and rely on,” Metra, which operates the commuter rail in the Chicago area, said in a statement to customers on Thursday. “Please accept our apologies for this week of uncertainty and anxiety.”

Metra expected it to close on Friday nine of its 11 lines, which carried an average of 36 million passengers annually from 2019 to 2021. Earlier in the week, it warned passengers that some trains would stop as early as Thursday evening.

Jim Mathews, CEO of the Rail Passengers Association, which advocates for train drivers, has credited the Biden administration with pushing for a deal. Labor Secretary Marty Walsh organized about 20 hours of talks and President Biden called Wednesday evening to talk to negotiators.

Biden, sometimes called “Amtrak Joe” because he drove Amtrak from his home in Delaware to Washington almost daily when he was in the US Senate, has talked about fueling a railroad renaissance in the US. The bipartisan infrastructure law, passed last year, invested $66 billion in the railway.

“A strike really would have been quite a blow to the larger policy goal of trying to start the rail renaissance,” Mathews said. “This deal is such a testament to their commitment.”

Pete Muntean and Adrienne Broaddus contributed to this report.