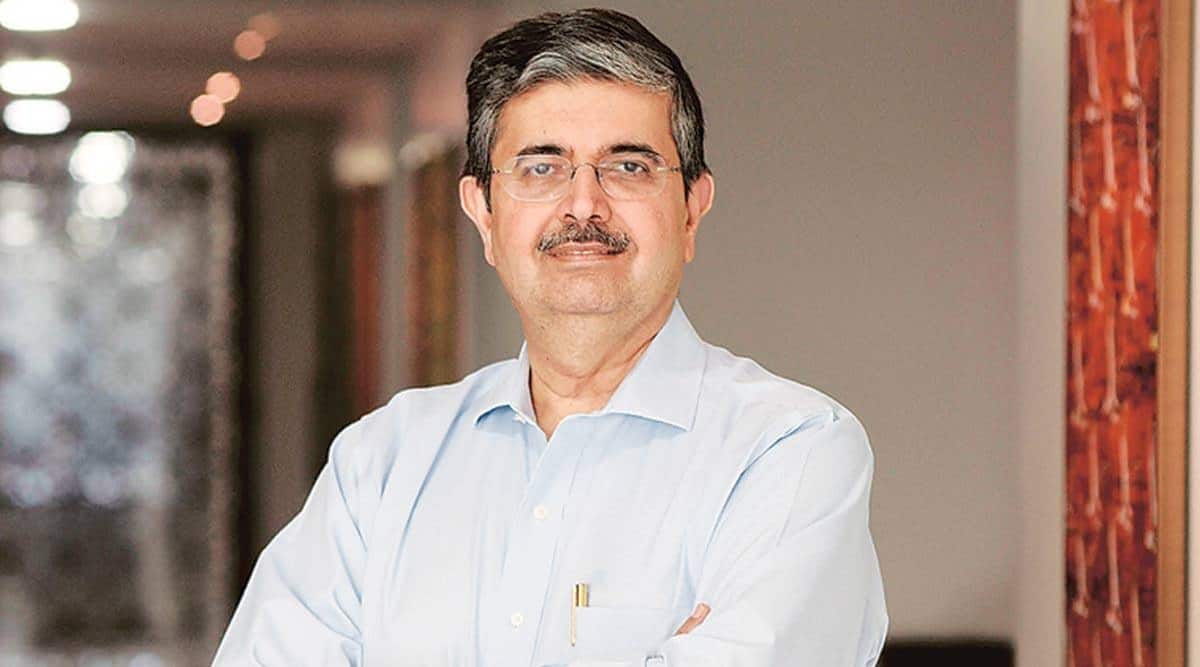 He expects the repo rate to increase by 100 basis points in the current fiscal year.

The RBI on Wednesday raised the lending rate by 40 basis points (bps) to 4.40 percent after an unscheduled MPC meeting to contain inflation that has remained stubbornly above the 6 percent target for the past three months.

“It was pretty clear that the wolf of inflation is becoming more and more entrenched. And so there was clearly a need to move. I read this (repo rate hike) as a very strong message from the RBI that they take the point about inflation and inflation expectations seriously and you can’t let the wolf go deep into it and then it becomes so much effort to get the wolf get out,” Kotak, the general manager and CEO of Kotak Mahindra Bank, told reporters.

Kotak said that as the increase in repo rates is priced into deposit rates, MCLR-based loans will gradually be repriced.

The loans linked to the repo rate are also repriced.

On the impact of the rate hike on the bank’s book, he said: “Our book is the largest in the repo rate benchmark, followed by an MCLR-based benchmark. We have the smallest fixed-rate loan book. The impact for us to be able to properly pass on RBI pricing is fair and reasonable.” Speaking about the initial public offering (IPO) of Life Insurance Corporation of India (LIC), which opened for subscription on Wednesday, Kotak said the response from retail investors on the first day of the issuance was one of the most encouraging things.

“LIC is a very strong brand in the minds of every investor. When you have such a strong brand and a national franchise of the scale and scope of LIC, I’m very pleased with the response from the private investors that has come out today,” Kotak said.