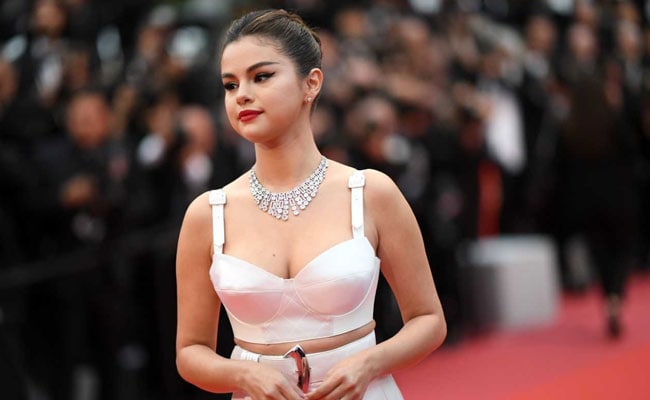 Ms. Gomez experienced an “episode of psychosis” in 2018 (File)

American singer Selena Gomez recently revealed that she may never be able to conceive due to her bipolar disorder. Ms Gomez shared her experiences with her mental illness after she was diagnosed in 2018 rolling stoneshe explained how she’s tired of making “friends” with her bipolar disorder, despite the effects it has on her hopes of becoming a mother.

The 30-year-old recalled the time she visited a friend who was trying to conceive. She revealed that she cried in her car after their visit when she learned that the two drugs she is taking for her bipolar disorder make it unlikely that she will be able to bear children of her own.

“That’s a very big, big, present thing in my life,” she said, as per rolling stone. “However I am meant to have them, I will have them,” Ms Gomez added.

Furthermore, the ‘Only murders in the buildingstar detailed an “episode of psychosis” she experienced in 2018 when she began hearing loud voices. She spent several months in a treatment center, but she said she only remembers fragments of that time.

After her diagnosis, Ms. Gomez said she was prescribed a slew of medications that left her feeling “gone.” “There wasn’t a part of me that was there anymore,” she said.

She eventually found a psychiatrist who then realized she was taking too much medicine and took all but two off her. “He really guided me. But I essentially had to detox from the drugs I was taking. I had to learn to remember certain words. I would forget where I was when we were talking. It took me to accept that I was bipolar, but learn to deal with it because it wouldn’t go away,” Ms Gomez told the outlet.

Notably, in 2020, Ms. Gomez publicly revealed that she had been diagnosed with bipolar disorder. She then admitted that she discovered she was bipolar while visiting a hospital in Boston, United States.

Bipolar disorder is a serious mental illness in which people experience mood swings, with episodes of hyperactivity and depression.