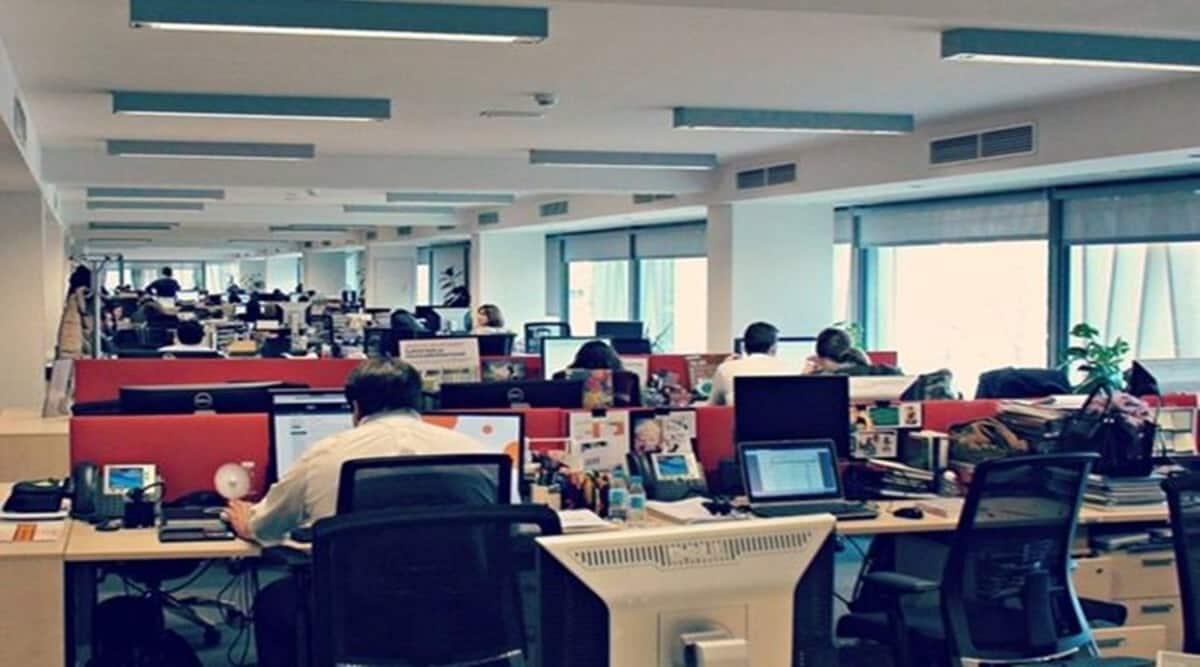 India’s services sector expanded in May, at its fastest pace in 11 years, led by a substantial rebound in new business growth as demand recovers after the economy reopens after the COVID-19 lockdowns, it appears from a monthly survey.

The seasonally adjusted S&P Global Services PMI Business Activity Index stood at 58.9 in May, up from 57.9 in April. Anecdotal evidence suggested that the upturn in manufacturing reflected better underlying demand, and a strong influx of new work and service providers indicated demand continued to pick up after the lifting of pandemic-led restrictions, the study said.

“The inflation outlook appeared to have deteriorated as input prices rose at the strongest pace in the history of the survey. Service companies again reported significant pressure from food, fuel, input, labor and transportation costs,” said Pollyanna De Lima, Economics Associate Director at S&P Global Market Intelligence. “Production cost inflation has only declined marginally from April and was the second highest in just under five years as several companies cited the need to pass rising costs on to customers,” she added.

“Consumer services remained the bright spot of the service economy, with the strongest increases in both new business and production in May. It was also here that input cost inflation was strongest,” De Lima said in the statement.

Service companies continued to pass the rising cost burden on to customers by increasing their selling prices, with total cost costs rising at the fastest pace since March 2011. This is a small change from April, as total cost inflation was the second highest in nearly five years, the survey results showed. Compared to the services sector, there was a slight slowdown in cost inflation in the manufacturing sector.

However, service providers declined to hire additional workers in May and there was a renewed but only marginal decline in employment, the survey said.